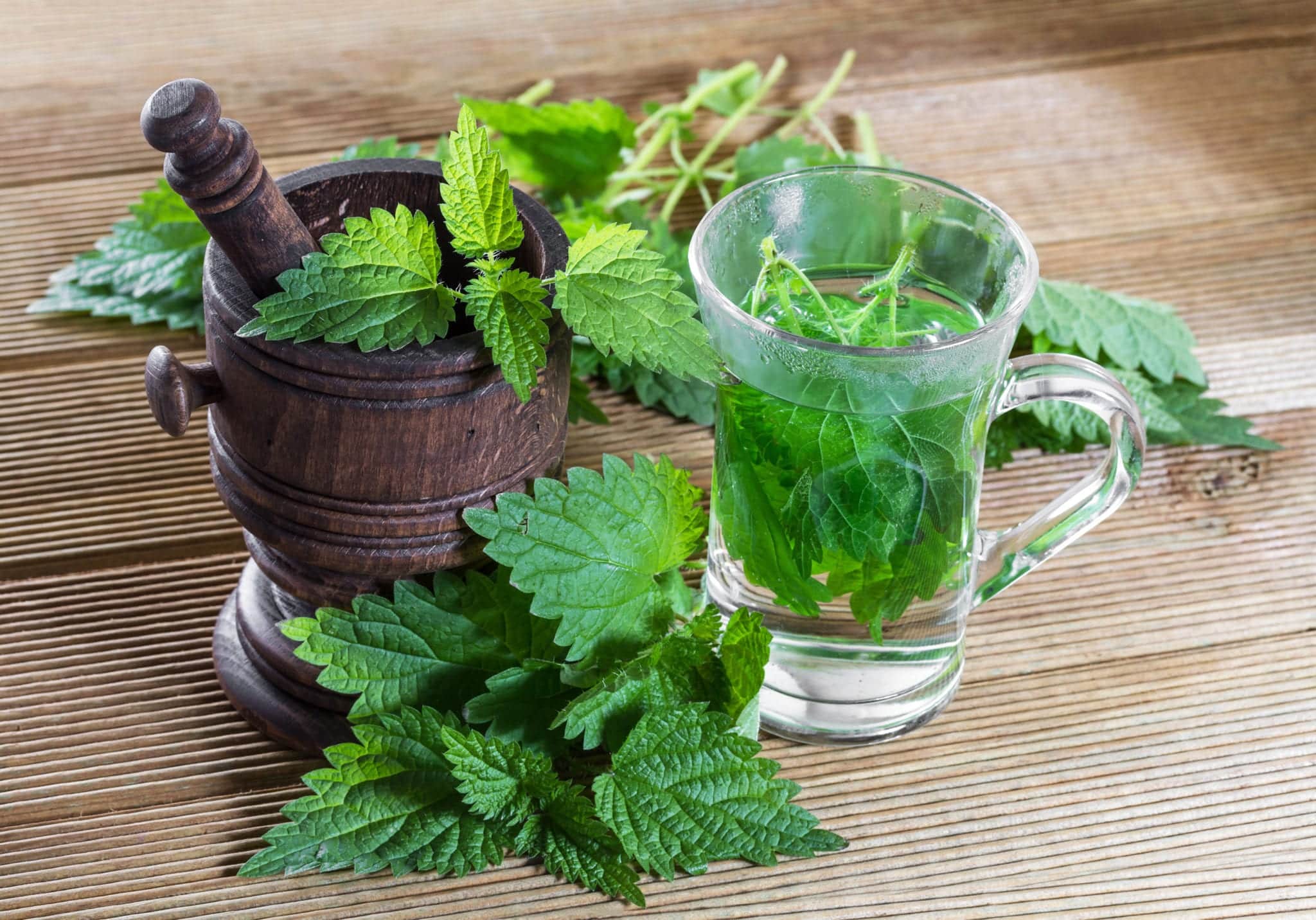 Winter can be harsh on the respiratory system. Everywhere we go, we hear people coughing! We need relief and we need it now!

Stuffy noses are no fun! An all natural breathe easy vapor rub can open the breathing passages, soothe the tissues, and bring relief to an otherwise uncomfortable situation. The first time I had a stuffy nose after moving far away from my mom was a turning point in my life. Being away from mom was sad enough, but not being close enough to her so she could wipe some vapor rub on my chest and nose, wipe her hands on a tissue, hand me the tissue to sniff then kiss me on the cheek was the impetus for self care and the formulation of my Breathe Easy Balm. Of course, this was many years ago, yet I still make the balm and think of her when I use it. It really helps!

Melt the beeswax in a saucepan, add the medicinal oil, menthol crystals and essential oils. Stir until all ingredients are incorporated, then pour into jars. The vapor rub has a high percentage of essential oils in it, but is formulated that way to be very effective. Feel free to adjust the volume of essential oils to your preference. Use the balm under the nose, behind the ears, on the chest and back. It can be utilized for aches and pains of colds and headaches. For easy clean up, wipe pan with paper towels while still warm. It can be put back on the stove to remelt and wiped out thoroughly. Wash as usual with dish soap. I find that fresh plant material make the best medicines and this is certainly the case when making a dock root oxymel. Dig up a dock root in the spring before it flowers, or in the autumn when the seeds are fully mature and dispersing from the plant. You should notice a very dark brown root covering. No need to scrape this off. I find that sometimes there are spots on the older roots that need cutting off. No need to throw away the whole root for one soft spot. Just cut it out and use the rest. The inner root should be yellow to orange. I find that the more orange the roots are, the more effective their medicine. Roughly chop the roots, and finish the job in a food processor. The smaller the pieces, the stronger the medicine will be.

Fill a jar 2/3s to 3/4s of the way up with the plant material. Fill the jar 2/3s of the way up with unpasteurized apple cider vinegar and top off to just below the rim with local honey. Cover with a plastic lid or use parchment paper as a barrier between what’s in the jar and a metal lid. Place on a plate to catch any drips that may happen, let sit for 3 weeks to a month, then strain and enjoy its mineral rich, upper respiratory soothingness.

Put all ingredients in a food processor and blend until creamy. No need to blanch the nettles first as the blending will neutralize the acid in the hollow hairs. No sting, and all the powerful medicine and nutrition! Win/win! Nettle pesto freezes well in small containers. There is no need to chop your cottonwood leaf buds, however, make sure the buds are not water filled. Simply squeeze a bud – if water comes out, it will not be effective and can damage the honey and/or cause it to ferment. If an orange sticky resin comes out, you’re good to go! Also, allow the buds to surface dry if they are wet from harvesting.

Fill a jar halfway to 2/3s full of cottonwood buds. Fill the jar completely with local honey, cover the jar and allow to macerate 1 – 6 months. The taste is more than amazing and can be utilized in tea, on toast, apple slices, the possibilities to utilize cottonwood medicine is endless.

The respiratory system is the site of exchange of oxygen and carbon dioxide. Oxygen is an integral component in turning the food we eat into fuel to give the body energy to perform its myriad functions. This vital system helps the body to get rid of viruses, carbon dioxide (a metabolite of turning food to fuel), pollen, particulates, bacteria, etc. that enter the body. The upper respiratory (nose) detects odors and is where the vocal cords reside (throat). The rate of breathing and depth influence both blood composition and blood and lymph transport.

Many factors can effect the function of the respiratory system. Let’s explore powerhouse wild and garden plants and aromatherapy known to strengthen and heal lung tissue and all mucosa, including the lungs, throat, sinuses, and ears; also herbal care for congestion, inflammation, infections, and allergies. The panaxosides in Devil’s Club act as a smooth muscle relaxant in the respiratory system to calm down coughing spasms. Devil’s club also helps to remove excess phlegm from the lungs and sinuses. It pairs well with western coltsfoot. The name Petasites comes from the Latin petasi – broad brimmed hat. The mature leaves of western coltsfoot are large and definitely fit the bill of being broad brimmed.

The sesquiterpene petasin found in western coltsfoot is a smooth muscle relaxant, which is so welcome in relieving convulsive coughing during viral and bacterial infections, and allergic reactions.

Polysaccharides in the leaves and rhizome are anti-inflammatory and aid in relaxing aggravated lung tissue. The polysaccharides also work as an expectorant and help to force surplus phlegm and mucus from the lungs. Working together, flavonoids and polysaccharides present in coltsfoot enhance the immune system as well as encourage a vigorous respiratory system. In the large leaves, the mucilaginous saponins soothe irritated lung tissue.

Incidentally, Tussilago, the east coast coltsfoot, does not contribute much of the antispasmodic effects that west coast Petasites does. Lavender as a respiratory herb? Yes indeedy! Lavender contains the terpenoid ketone camphor, an antiseptic expectorant and the monoterpene fenchone, a secretolytic, which increases production of mucus in respiratory tract and makes it thinner and less viscous. What a fab combo! Thinner, less viscous mucous that is easily brought up from the lungs. Yay team! The early spring nettle is my go-to herb for opening up the breathing passages in the sinuses, throat, ears, and lungs. Not just for common congestion due to colds and sinus issues, nettles are also recommended for eliminating mild to severe allergic reactions where the throat feels tight and breathing is difficult. Nettles are best utilized fresh in tincture form for allergic reactions as the effect is much stronger than when taken as a tea. The medicine in the tincture will go to work almost immediately. Tinctures dropped directly into the mouth will enter the bloodstream much faster than teas, which need to first travel into the digestive tract and then into the bloodstream. This can be life saving. Bear in mind that the dose may need to be taken several times over the course of a few hours in moderate to extreme cases. Best to use caution and be very aware of symptoms.

How do nettles work this way? The early spring plant contains adenosine, a vasodilator and respiratory stimulant, and the antioxidants ascorbic acid which is anti-asthmatic and antihistaminic, aesculetin which acts as an anti-inflammatory and anti-asthmatic, and the anti-inflammatory scopoletin. Nettles also contain the anti-allergic action of one of the members of the B vitamin complex – pantothenic acid.

Tonic usage of nettles can be of help to heal lung tissue and support its function. Nettles can be so beneficial to those who are weaning from smoking and wish to return the lungs to their best health.

I’m a big fan of making nettle pesto in the spring and freezing it in small containers for use as needed. It not only tastes fab, but also provides a bucket ton of nutrition and respiratory relief. Common names: Dock, Water Dock, Red Dock. The leaves of dock commonly have little red naturally occurring splotches on them. In the doctrine of signatures, the red splotches identify dock as being iron rich and “feeding the blood.” Dock is high in minerals and vitamins such as magnesium, iron, calcium, vitamins A and C, which are so needed when health is compromised. The root soothes and heals upper respiratory issues stemming from colds, allergies, bronchitis, asthma, pneumonia, and emphysema. I find that a fresh dock root oxymel is just the ticket for its bitter yet soothing attributes. Dock root infused in local honey is also a good choice.

Traditional Chinese medicine says that the tissue related to the lungs is the skin. In treating disease in the lungs and strengthening lung function, the skin is also positively affected. It makes sense then, that cleansing action of dock is often used to treat skin issues such as eczema and psoriasis. Coming full circle, dock aids in the elimination of waste from the digestive system, skin, and respiratory system. Cottonwood leaf buds contain anti-inflammatory and fever reducing salicylates and anti-microbial constituents. For a hot dry cough with a lot of hacking but little relief plus feverishness, balm of gilead resin works well to cool the lungs and expectorate the mucous. After a windy winter storm, find fallen cottonwood branches near rivers, streams, and lakes. Pick the sticky resinous buds off the branches.

As always, I wish you happy harvesting and medicine making. Until next time, I leave you Wild About Plants!

Suzanne Tabert, bioregional herbalist, is director of herbal education and herbal mentor at the Cedar Mountain Herb School. An herbal medicine instructor for 30 years, Suzanne teaches with great passion and excitement, bringing her wealth of herbal knowledge to students in an engaging and vibrant manner. She is the primary instructor at CMHS and an adjunct faculty at Bastyr University. Taking students to wild places and giving them tools to engage and connect with flora, fauna, and the exquisite beauty of nature is the icing on the cake of life, and one way that Suzanne is making a difference in the world, one person, one group at a time. She is currently writing a wildcrafting book that will be able to be utilized by people of all walks of life who wish to take their health back into their own hands. Cedar Mountain Herb School is a member of the American Herbalists Guild and the American Herb Association. 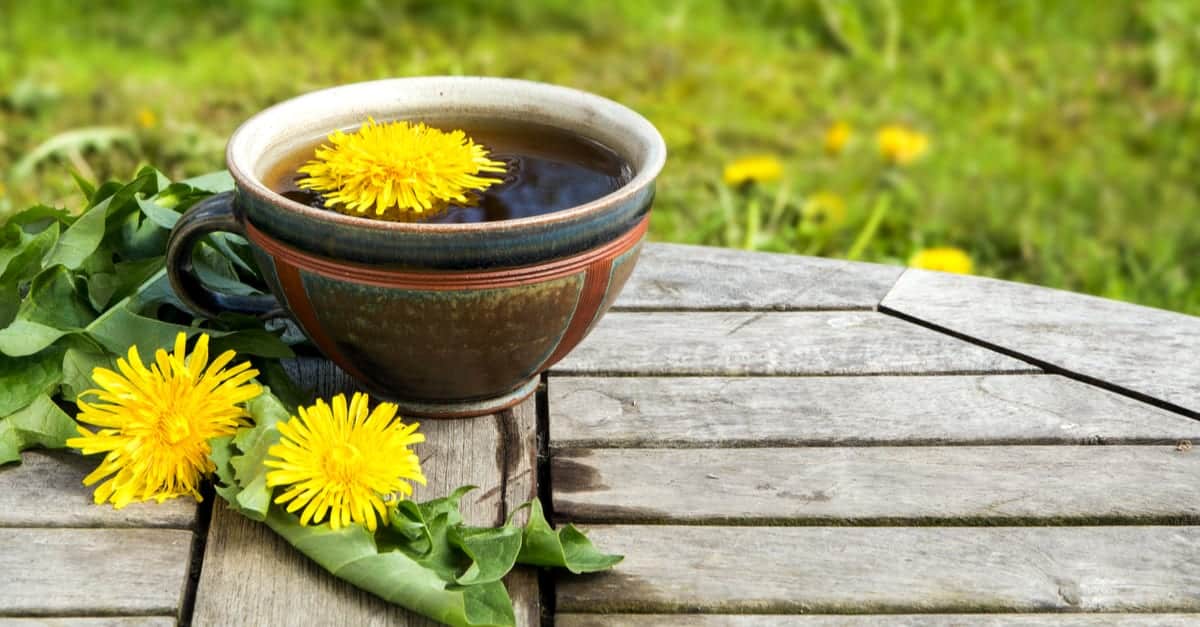 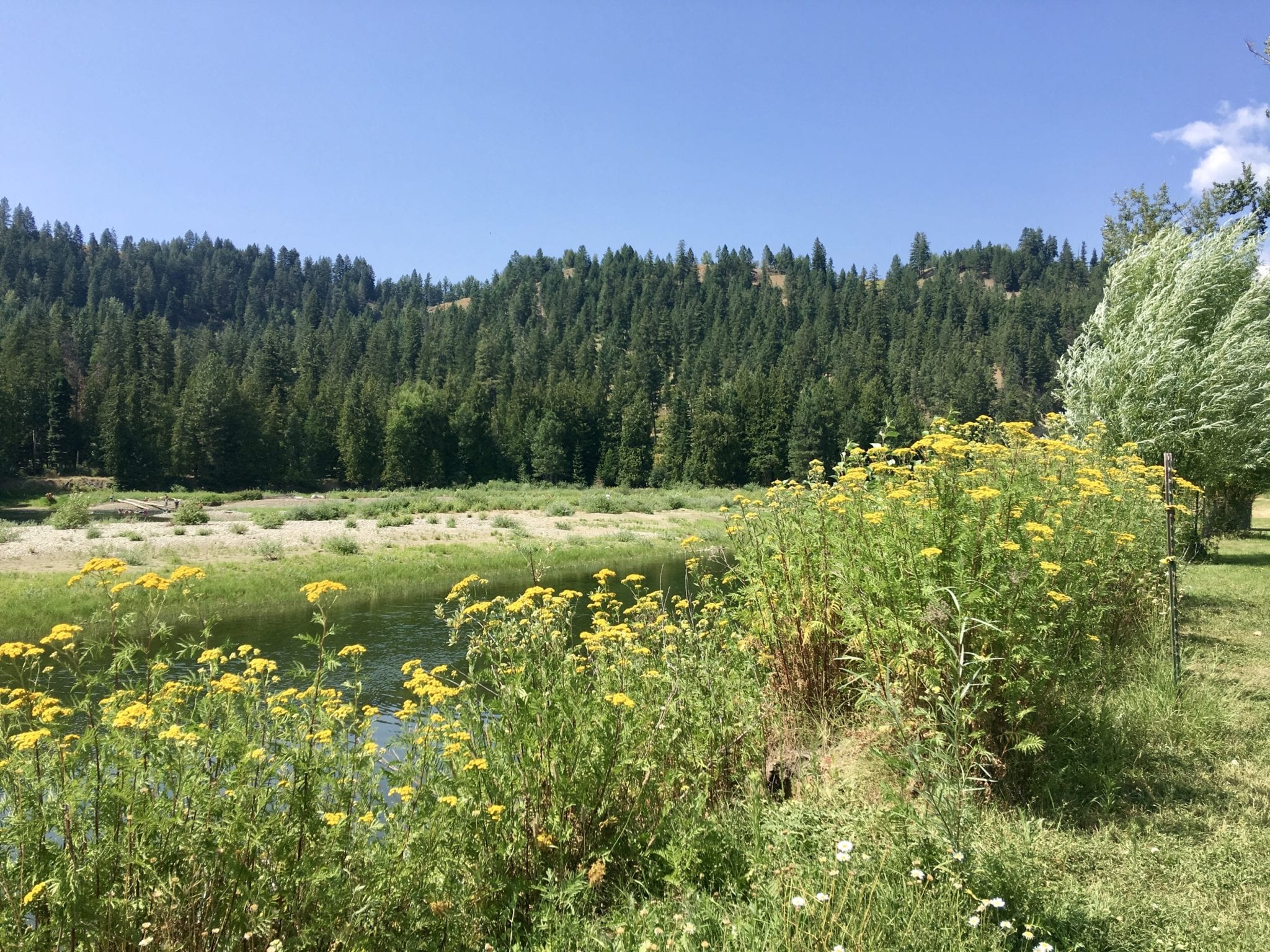 The Exquisite Beauty of Nature